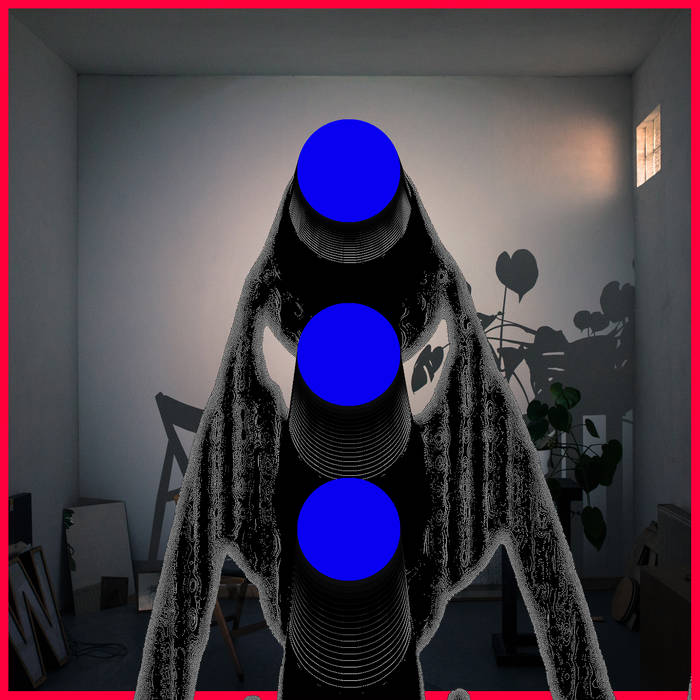 The Ljubljana based audio-visual trio Etceteral is one of the most active bands of the local underground.
Since its founding in 2019, the band has amassed an enviable number of concerts in Slovenia and further. They played as the opening act for The Comet is Coming at Kino Šiška, at the 61st Ljubljana Jazz Festival and Sajeta Festival. Last year they went on a European tour (Berlin, Leipzig, Amsterdam, Rotterdam, London) and came home with the new material for the debut album.

KAPA Records is a Slovenian record label with a selection of the finest, nicest and sweetest bands around. Check them out!

Bandcamp Daily  your guide to the world of Bandcamp