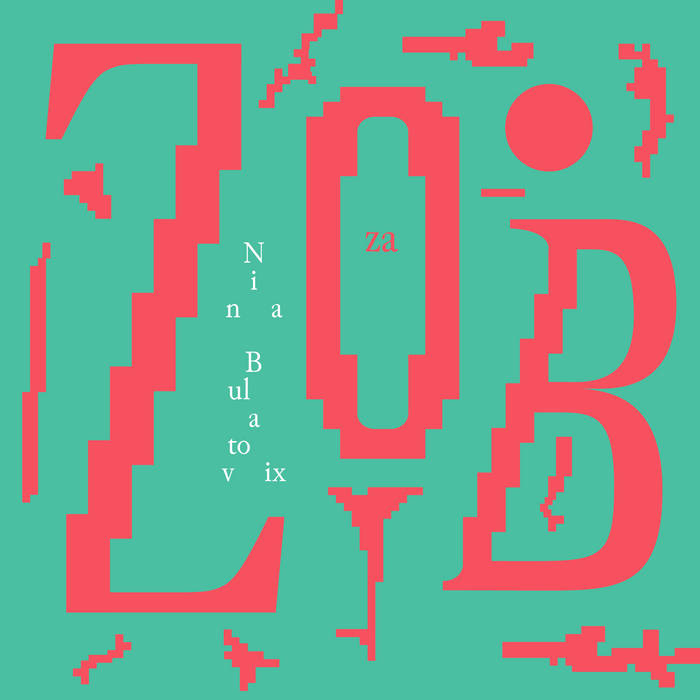 The bittersweetness of time and space is captured on the album in seductive melodies, singing lyrics and the eclecticism of expression. Zob za zob (A TOOTH FOR A TOOTH) is music for dancing in the unbearable times. What more could you need?

Conceived and recorded on the streets, in the shelter of clubs, in the rehearsal space at Metelkova, and during the artist residences at Layer House in Kranj and the Ministry of Culture of Slovenia in Berlin. Mixed in some flat in Ljubljana. 2020.

Dedicated to our dear ones and all those contributing to the exposure and alteration of the Unbearable!

KAPA Records is a Slovenian record label with a selection of the finest, nicest and sweetest bands around. Check them out!

Bandcamp Daily  your guide to the world of Bandcamp